Without This, There’s No Point 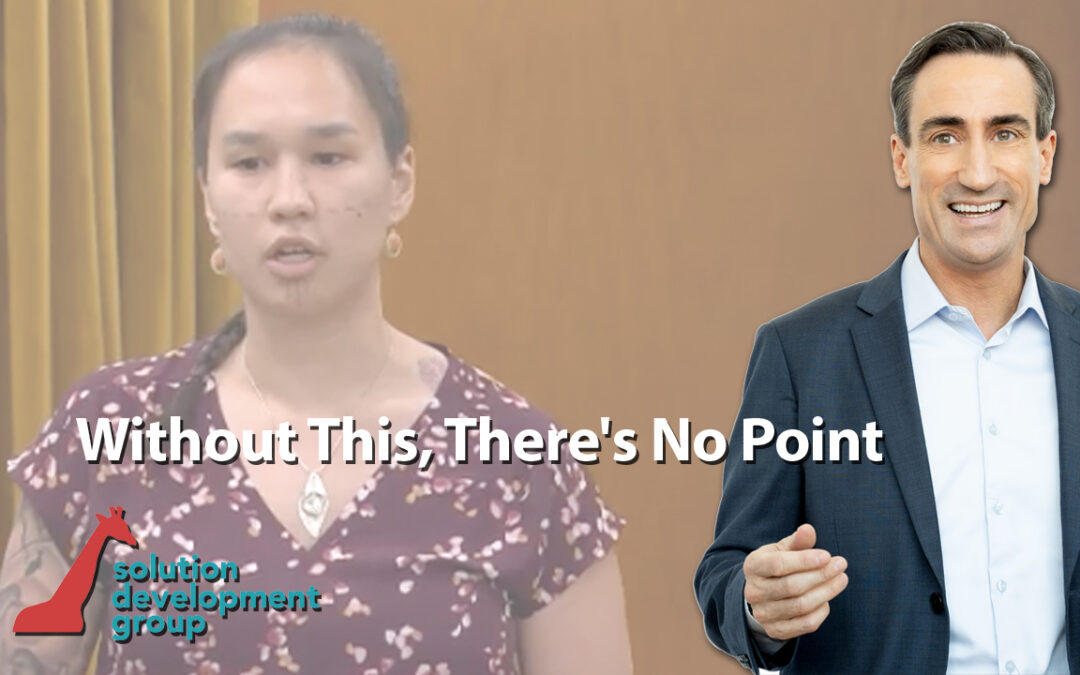 What’s the most important thing in your life?

Don’t think too hard – what’s the first thing that pops into your head?

How do you decide what is most important to you?

I want to tell you about a woman named Mumilaaq Qaqqaq.

Mumilaaq Qaqqaq was born in Baker Lake in the Nunavut territory in Canada. And in 2019, she was elected, at the age of 25, as a Member of Parliament in Ottawa.

I find her inspiring for a couple of reasons.

First, she was elected as a Member of Parliament to represent Nunavut, which is the largest riding in all of Canada. It covers an incredible expanse, with 3 time zones, and borders 2 Canadian provinces and a territory.

Plus, it presents many challenges for a new Member of Parliament, including incredible suicide rates and systemic racism.

But the main reason I find Mumilaaq Qaqqaq so inspiring is because at the end of 2020, she took a 2-month pause from her role.

She said she was struggling with depression and anxiety and she needed that time to take care of herself.

I find it remarkable that such a high-profile leader would role model taking care of oneself, above anything else.

We don’t see a lot of that.

In an interview (which you can find at a link below), she said – very simply and elegantly:

“Without us, without you, without me, there is no point.”

In other words, the key to taking care of anything – be it the children we are raising, the career that we might be pursuing, the relationships that we’re trying to build, the house we’re trying to buy – whatever it is, none of it means anything unless we take care of ourselves first.

Without this, there’s no point.

So, a gentle but profound reminder to take care of yourself, as well as those around you.

Learn more about the work we do around creating cultures of resilience at www.SolutionDevelopmentGroup.com